Works on the reconstruction and extension of waste water treatment 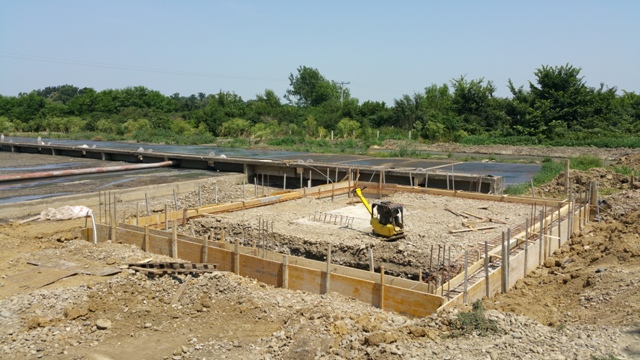 At the end of May this year a contract for reconstruction and extension of the plant for waste water treatment in Gradacac was signed, which officially started implementation of the project of water supply of the southern part of the municipality of Gradacac. After signing of the project, works began to carry on as planned. At the end of June another part of the technological equipment will be supplied and will be installed in early July. 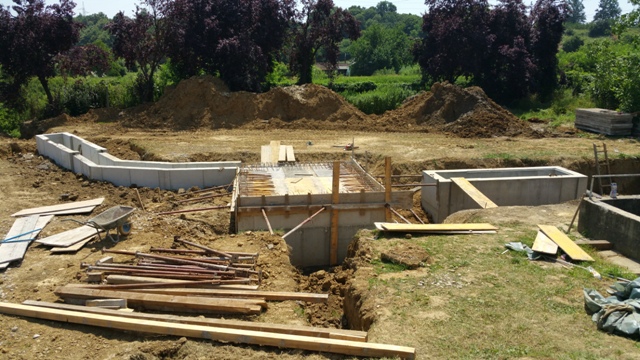 Project completion is scheduled for the end of this year when the main plant for waste water treatment will be operational. After the completion and commissioning of the plant all the collected wastewater will be treated in accordance with EU standards, which will lead to a significant reduction in pollution. This is a project that is being implemented within the framework of cooperation between Bosnia and Herzegovina and the Czech Republic, as part of resolving the most important project for the municipality of Gradacac water supply and wastewater disposal. 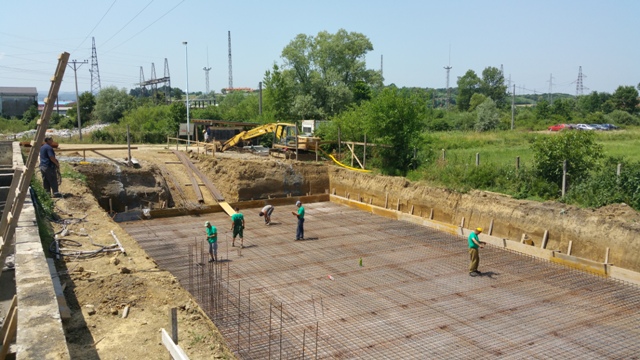