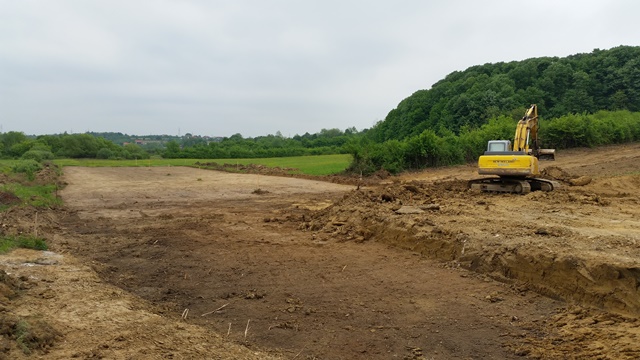 These days "Doboj putevi'' Inc. "Doboj Jug were introduced in the works as a contractor on the construction of roads 6b-Phase II in the industrial zone II. It is the continuation of construction of roads within the industrial zone with a length of 100m and the whole project costs approximately 180 000 BAM. The project is implemented as a joint investment of the Federal Ministry of Development, Business and Trade, Government of Switzerland, UNDP and the Municipality of Gradacac. 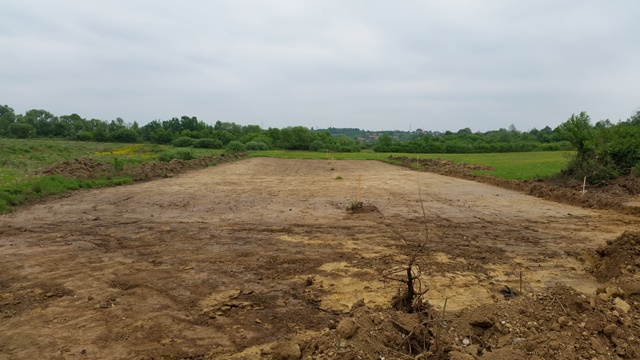 We note that 200 000 BAM was invested (approx. length :115m) at an earlier stage in this modern road, which will meet all modern requirements with walking paths and parking lots. This project contributes to the improvement of infrastructure which is favorable to the improvement of services of business zones and thus will create the favorable conditions for new investment and job creation in the area of Gradacac. 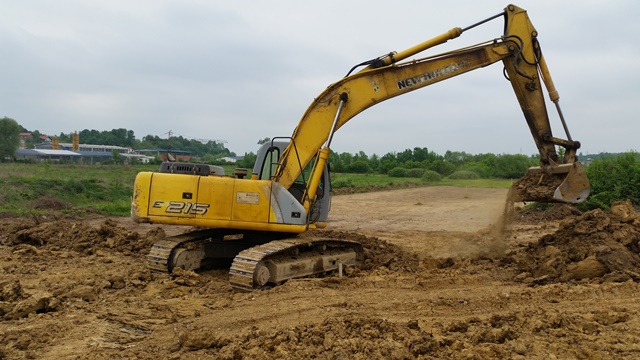